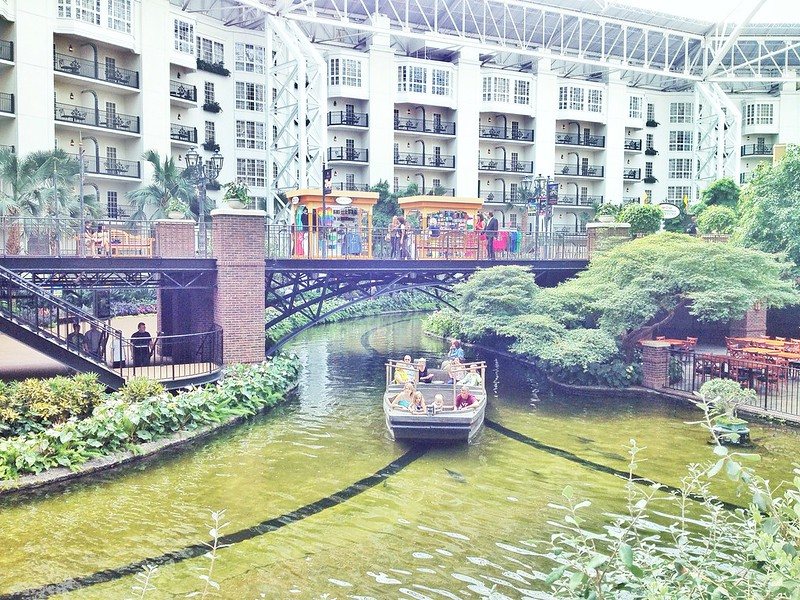 Photo by Sharon Hahn Darlin via Flickr
Photo by: https://www.flickr.com/photos/sharonhahndarlin/9711365880

Nashville, Tennessee is known for being the music capital of the United States and has been nicknamed Music City USA, among some other names. The city draws in tons of tourist who enjoy everything that has to do with music, but it also draws in some ghostly spirits.

The music city is known to have some haunted places throughout that have eerie tales attached to them. We've put a list together of some of the most creepy - check them out below! 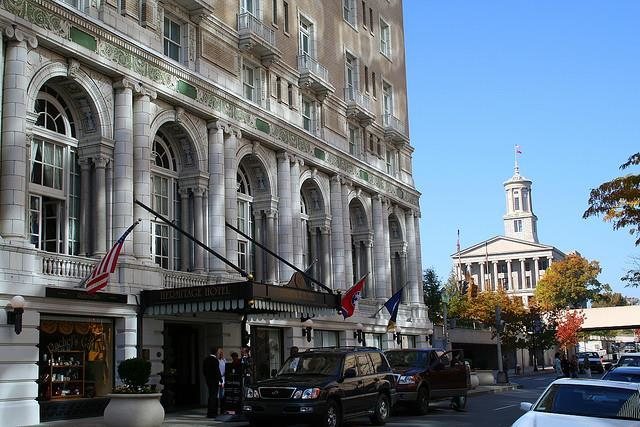 In 1780, The Hermitage was settled by Nathaniel Hays and then sold to Andrew Jackson in 1804 for $3,400. Jackson built the brick, Federal-style home around 1820 and came back after his U.S. presidency term ended in 1837. He later died at the home on June 8th, 1845. The Ladies' Hermitage Association (LHA) took over the home to restore it once it has fell into disrepair until 1889. After spending some nights there, the ladies reportedly were awakened by the sounds of pots, pans and dishes being thrown in the kitchen, heavy chains being dragged across the front porch and someone riding a horse up and down the stairway. Apparitions and voices have also been heard. The Hermitage has been open to the public as a museum since 1889. 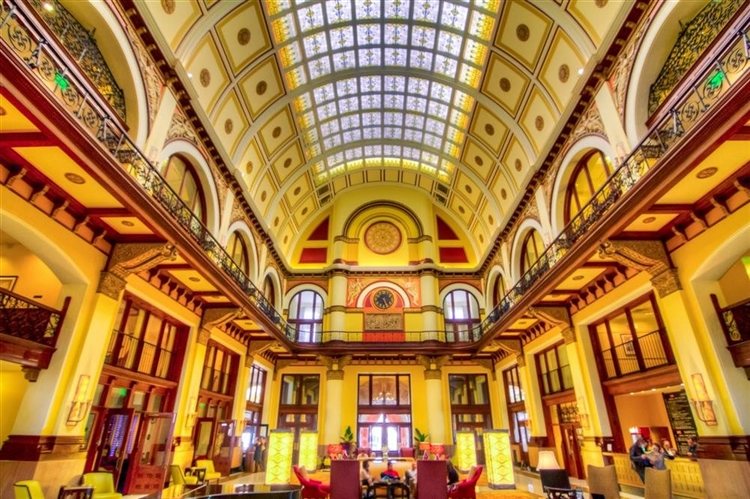 There are many rumors surrounding the famous Union Station Hotel. Some say that a train derailment and the ensuing deaths have caused ghosts to linger where their last boarding stop once was. Others have seen a spooky woman jumping from the building to her death, which is almost always associated with the reports of Room 711 beind haunted. When the hauntings are brought up to employees, they will either answer cheerfully and go on to discuss the rumors with you, or they will dismiss you abruptly. An employee admitted to seeing the balcony ghost on the third floor (the lobby floor) several times. This is the ghost that appears to jump to its death over the railing to the parking lot below.

3. The Ryman Auditorium at the Grand Ole Opry House 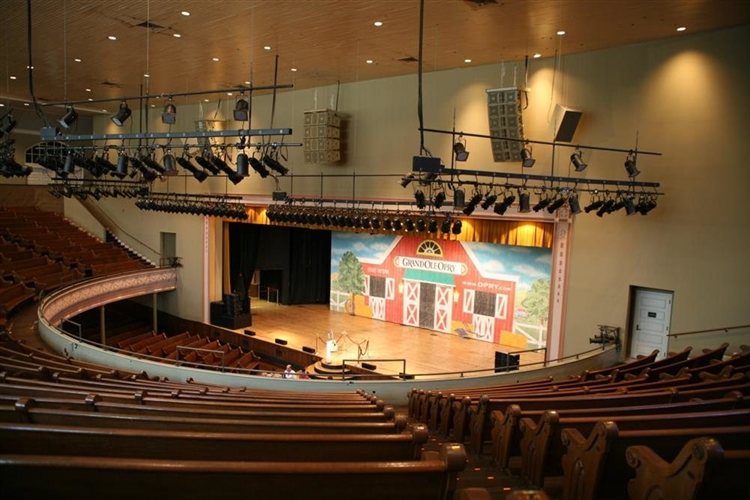 Photo by Cliff via Flickr
The building was originally built in 1892 and was the Union Gospel Tabernacle. The well-known home of country music is said to be haunted by the ghost of Hank Williams, Sr. Reports have stated that his voice can be heard singing his songs. The spirit of a Confederate soldier has also been reported in the building, along with footsteps and doors that close by themselves. 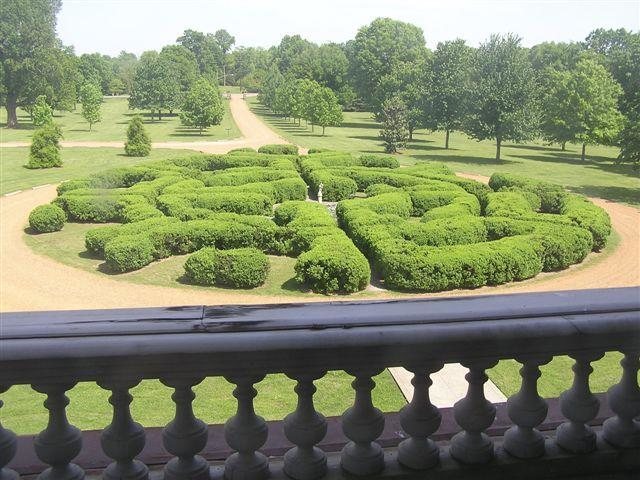 People have reported seeing spirits inside the mansion and moving objects all around the building. The lights have been rumored to turn on and off at night and people have seen strange lights from across the golf course moving around the house. Strange laughter has been heard on the fairways of the golf course, along with disembodied footsteps and eerie noises are heard at the rear end of the course late at night. The golf course used to be a civil war battleground and a native burial ground. Reports state that shadowy figures of those who died roaming the golf course late at night can be seen. There are currently no public tours at the mansion but certain areas can be rented out for private functions. 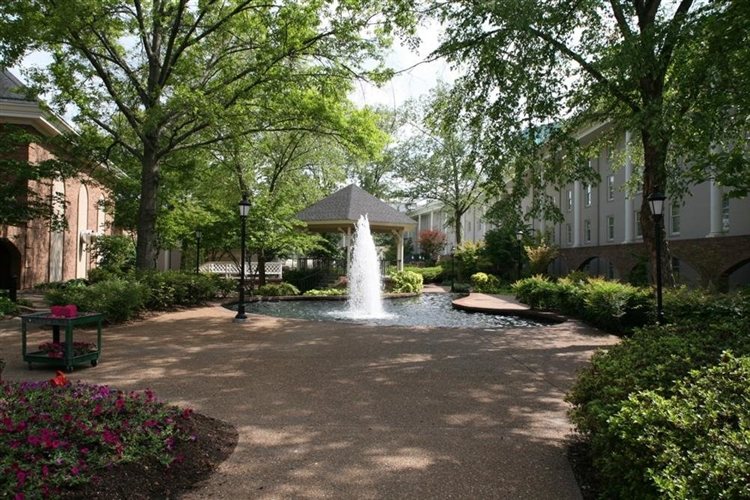 This famous resort is rumored to be haunted by The Black Lady, who has been seen all over the hotel. As her nickname states, the spirit is dressed in all black. She is said to be a young woman in antebellum-style clothing and she wears a long black veil over her face. She has been rumored to show up at night and in the darkest of places. Some believe she is a Mrs. Gavock, whose family once owned the land on which the resort stands. 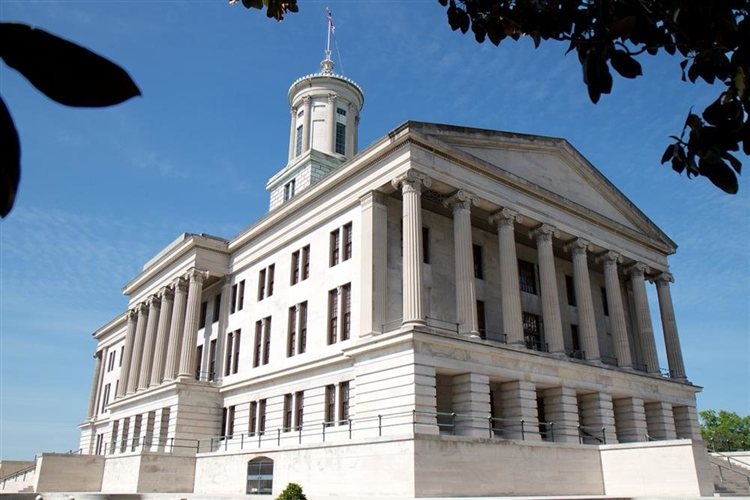 Legend says that you can still hear the phantom arguing about two rivals at the State Capitol. The rivals, Architect William Strickland and Samuel Morgan, head of the Capitol Commission, were buried in a vault at the Capitol. Although they were both well respected men, the two did not get along. It has been reported that their ghostly arguing has continued even after their deaths. If you visit, be sure to be on your best behavior! The spirits have been known to loudly reprimand visitors who don't treat the property with respect. They shout at people to take their feet off the couches and so on.

The Nashville City Cemetery is the oldest public cemetery in the city. It is home to many musicians and historical figures and houses over 22,000 burials. The cemetery is also known as the Old City Cemetery, and it has been around since the 1800s. When the sun goes down, rumor has it that visitors can hear unexplained voices and see ghostly lit lanterns.


Click here to check out more haunted places throughout Tennessee!